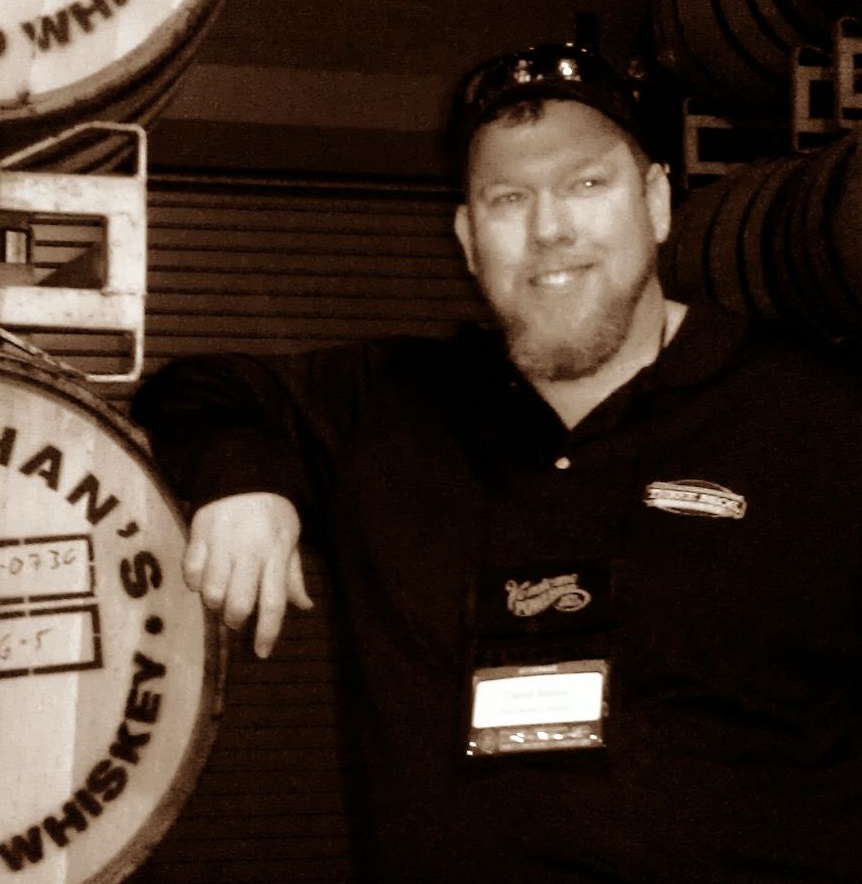 What we refer to today as a craft distillery has been around quite a while. Virginia has a long history of producing fine spirits that dates back to the earliest days of American settlement at Jamestown. Indian maize was first turned in to liquor by an Episcopalian missionary, Captain George Tharpe at a crude distillery set up at Berkeley Plantation. In the 1700’s, George Washington had one of the largest distilleries in America at his plantation at Mount Vernon and at the time of his death, was the largest distillery in the United States

The Three Brother’s craft distillery looks to the past, starting with the heritage of fine whiskey in America from pre-Prohibition times. When whiskey and other spirits were made with ingredients like barley, rye, and corn and not consisting solely of corn meal and sugar. Using these traditional recipes and distilling methods ensures that every bottle produced by our distillery hearkens back to a day when quality beat quantity.

It starts with the use of time honored methods and recipes. Our Rye Whiskey starts with the base recipe George Washington used. We then take locally grown grains and malts and control the process in small batches. This ensures a whiskey with the quality and taste that speaks back to the heritage from which it is made. Tie that to a company with a strong sense of identity and love of great whiskey with a growing market and you have a recipe for both success and a whiskey for the ages.

When you are a small craft distillery, you do a lot of things by hand that larger distilleries can automate. Here, David Reavis is labeling bottles of Silk Jacket Gin. It is a weekend event that was first done completely by hand. Have you ever tried to get a glue label perfectly aligned to anything? It’s not easy. The label machine seems a bit slow, but in the long run, it saves time. 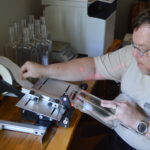 President and Owner of Three Brothers’ Distillery, David Reavis, utilizes his passion for whiskey and love of history to create a fine craft rye whiskey and un-aged corn liquor. David has taken his spare time over the last three years to tour, question, and study the distillation process and the spirits industry across the U.S. Through the distillery, He is working to introduce the art and history of distilling to the residents of Virginia and North Carolina. David, a retired Navy Submarine Electronics Technician is a member of the American Distilling Institute. He has a degree in Biology, a Certified Knowledge Manager (CKM), and is trained in Lean Six Sigma. In addition to running the distillery, David teaches Performance Management and Process Improvement to the U.S. Army. He is working on completing a BS in Occupational Studies and Technology at Old Dominion University. 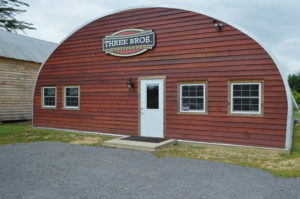